Early next year we expect that Network Rail will begin work to extend their sidings and railway facilities in Buxton. This will mean that Hogshaw tip, a brown field site, but a fascinating and valuable ecological site on the fringes of the town will be in part developed.

Initially the plan that Network Rail have submitted will only involve one third of the site, but the improved infrastructure that comes with the development, makes the rest of the site a prime candidate for housing or industrial development.

Perhaps the costs of cleaning up the tip will be prohibitive. One can hope and there would be a tragic irony if the site were saved because it had been abused, environmentally, in the past.

Anyway; here are some photographs from Hogshaw taken yesterday afternoon, just as the sun was setting. 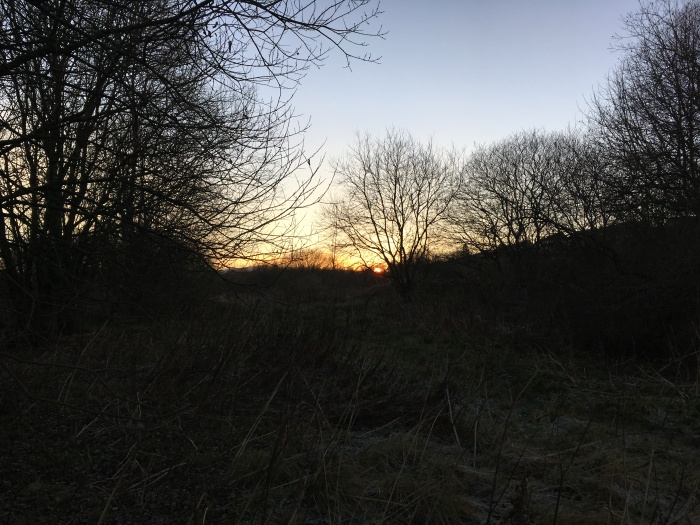 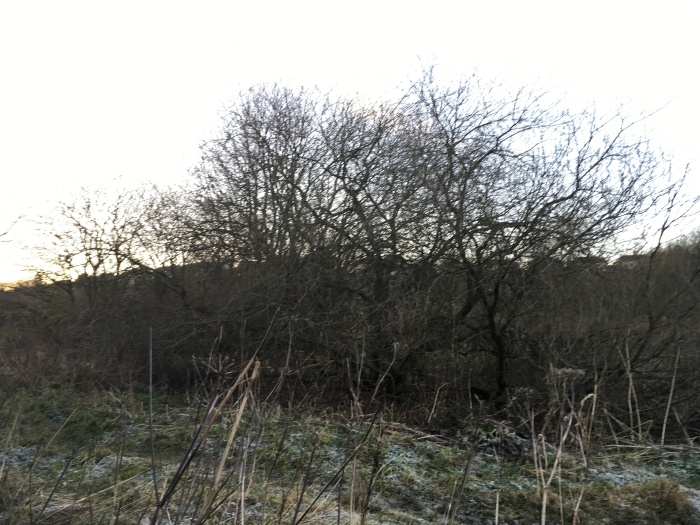 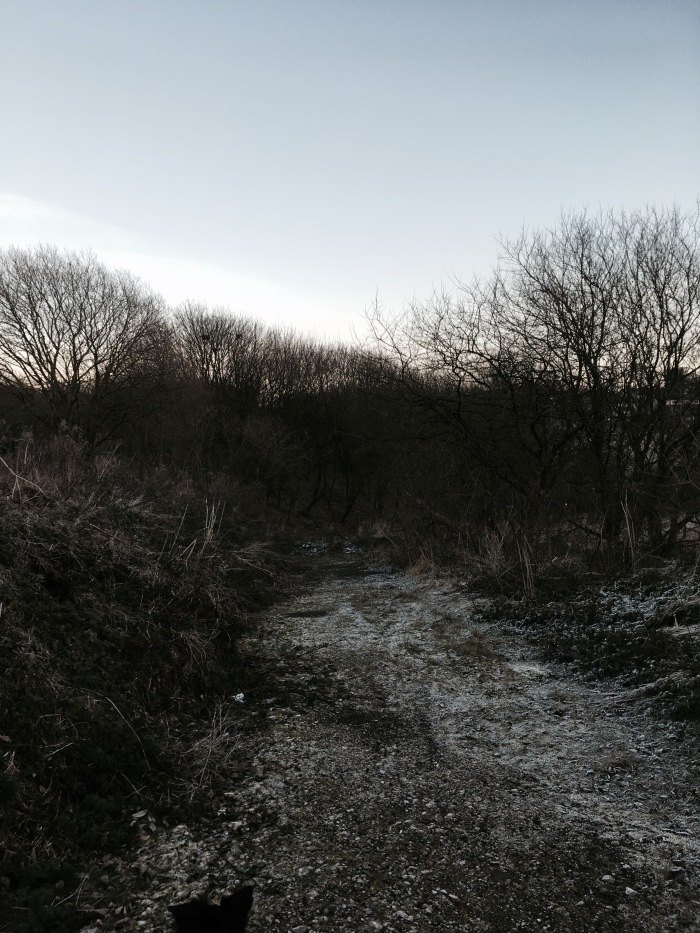 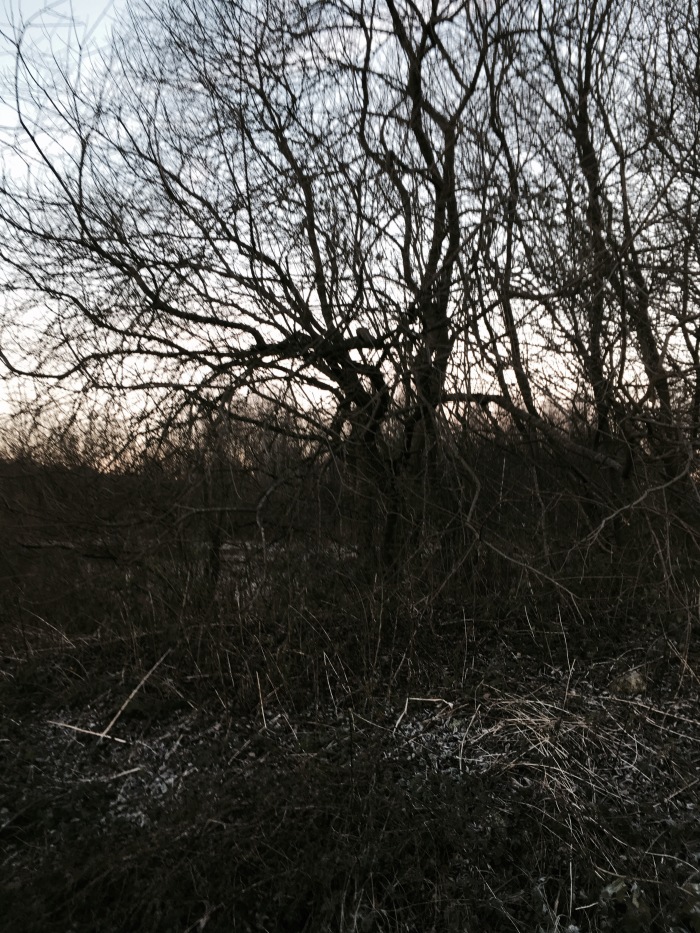 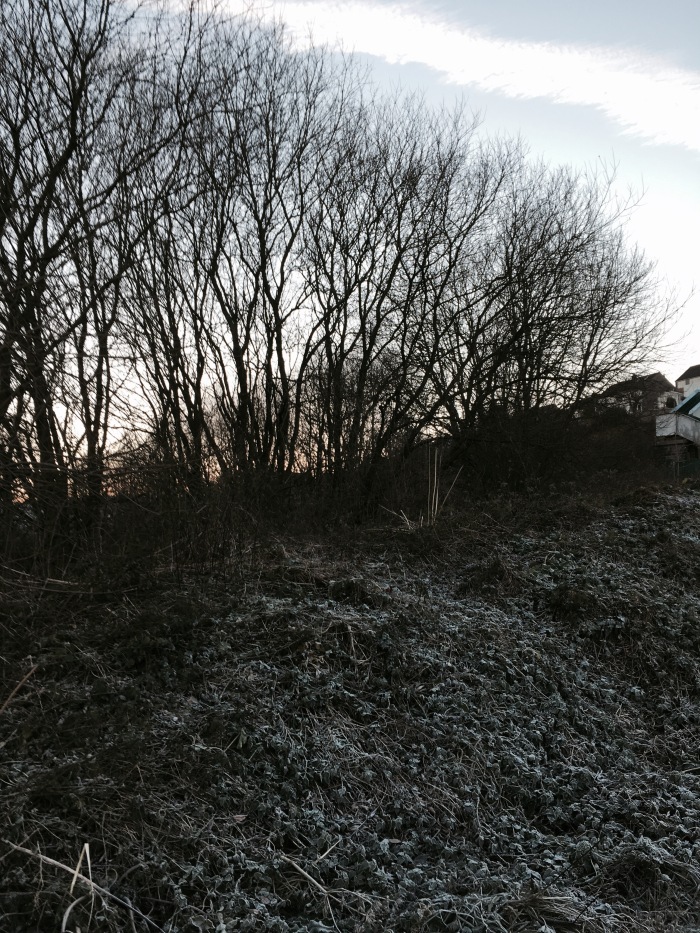 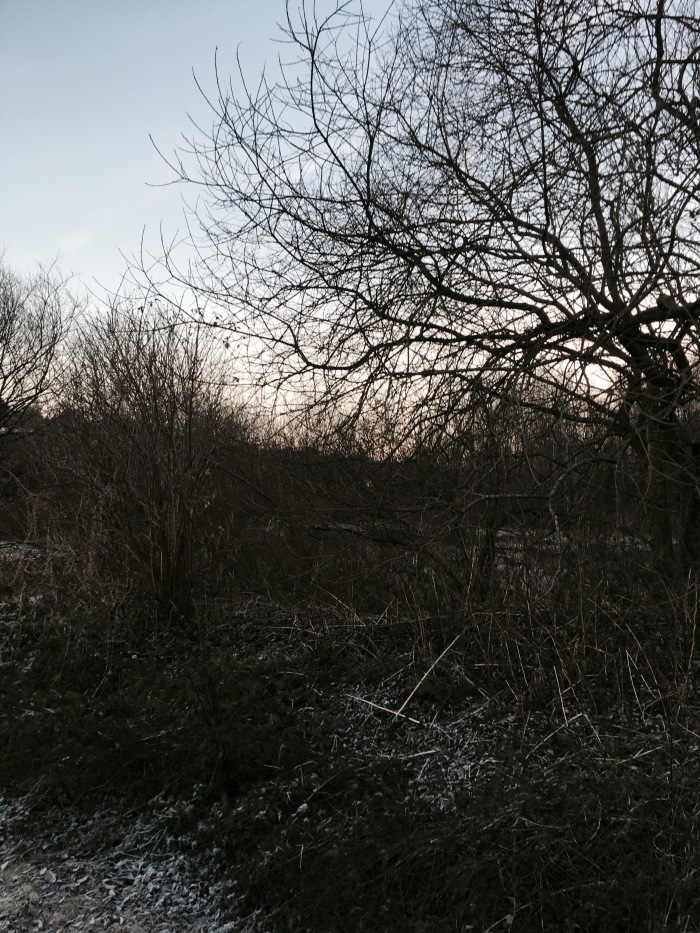 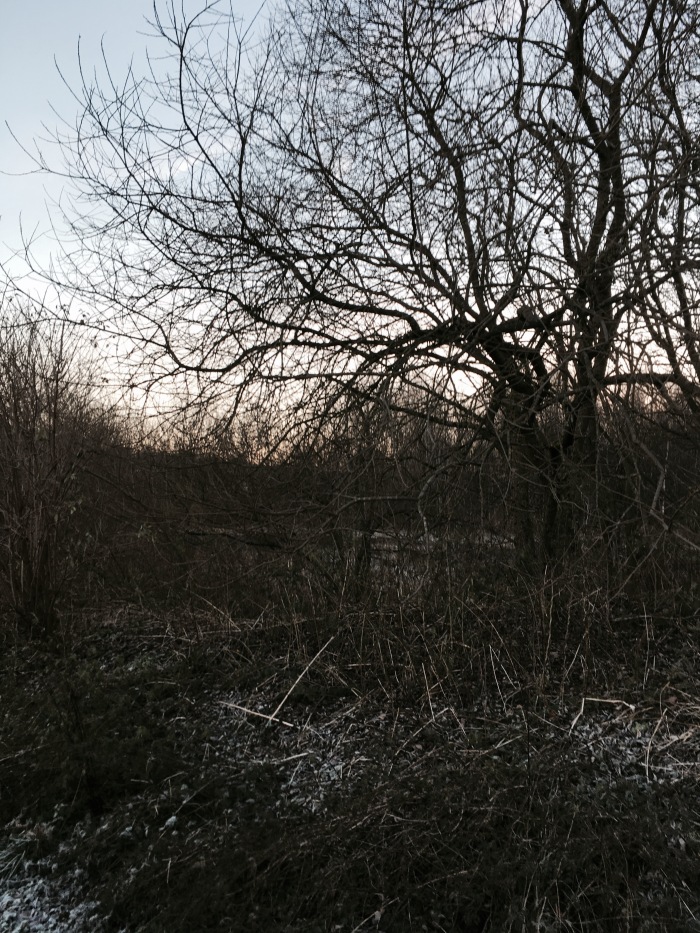 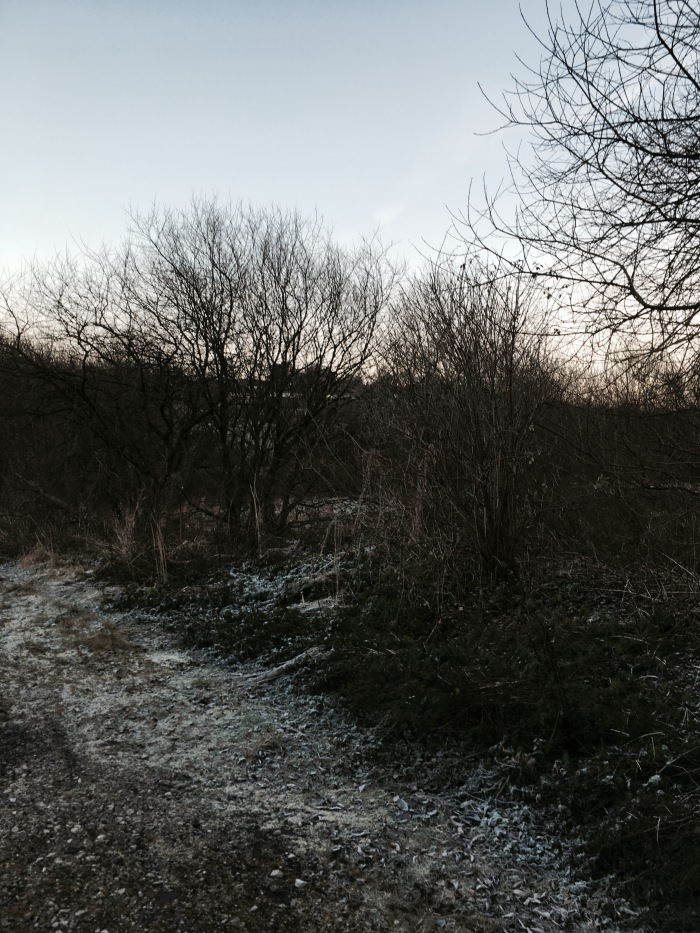